Ballywire created content for use on technology blogs and regular tv following the buzz around the launch.

Our Role: Creating video content for use online and in broadcast media for the new console

Are you a fan of console gaming? Thousands in Ireland are fanatical about it and when Microsoft announced they were launching a new xbox tech geeks went into a tizzy!

The console was released at midnight and the Ballywire cameras captured the buzz among gamers eager to get their hands on the new piece of kit.

Traditional TV as well as gaming blogs all published the content created. 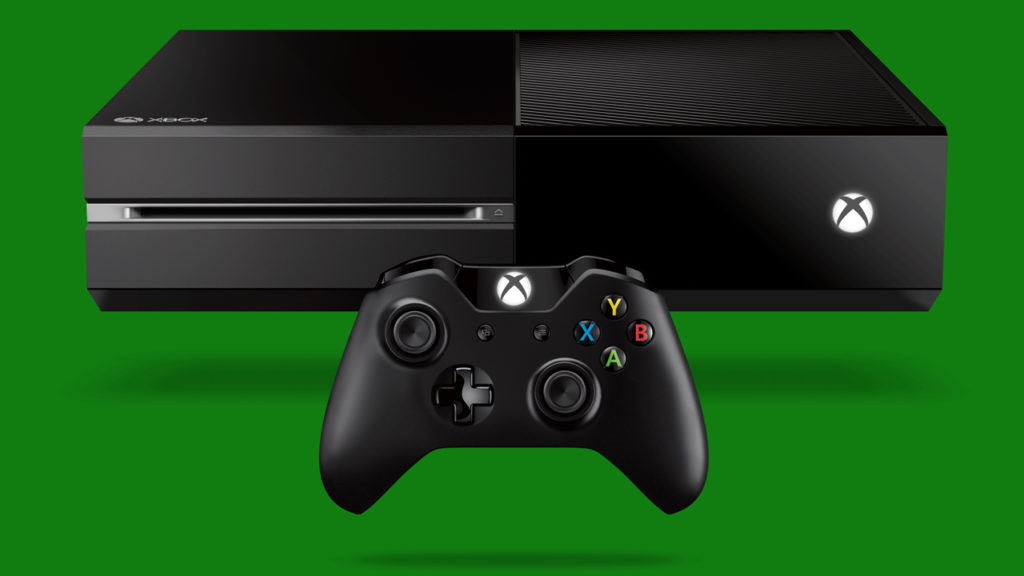