Our Role: Producers of Season Rewind – a review of the Ulster Bank League on TG4

In the age of multimedia content consumption, sponsorship activation really seems to resonate when all the boxes of online, traditional tv and fan engagement are ticked.

Ballywire was lucky enough to have been involved with the Ulster Bank rugby awards aimed at showcasing the best of club talent. Broadcast on TG4 the Ballywire produced Season Rewind featured season highlights and features with key personalities of the game and the Irish rugby head coach Joe Schmidt.

There was quite a bit of production involved to capture the season and the stars of it with none other than former Munster and Ireland star Alan Quinlan charged with being the Simon Cowell of the judging committee to decide who should get the awards trophies. 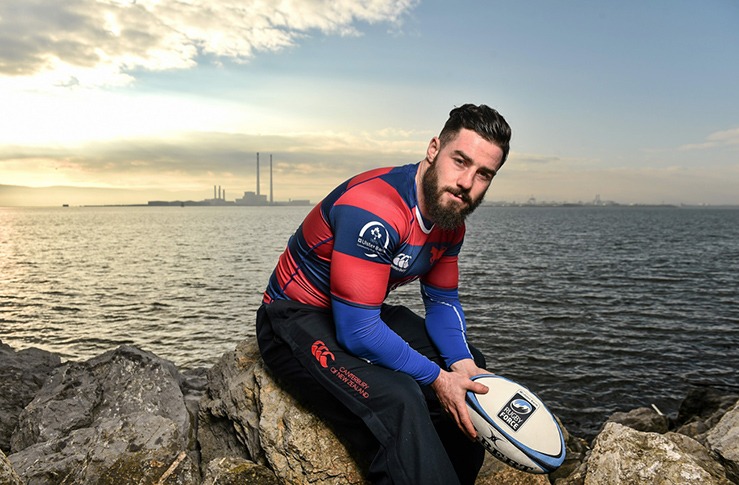