If there’s one thing Irish people are good at, it’s keeping in touch with kindred spirits from home when exiled abroad. Last month I had the good fortune to spend some time in New York on the occasion of the staging of the criticially acclaimed Swan Lake at the Brooklyn Academy Of Music. Have you seen the show? Written by Clontarf native Michael Keegan Dolan it has been receiving rave reviews around the world.

I’m not exactly a theatre regular, (unless you count attending the live podcast of internet sensations The Two Johnnies) but it was quite something to see the audience jump to their feet in rapturous applause for the work which was funny, sad and most of all thought provoking as it shared the story of an Irish midlands tragedy through dance. 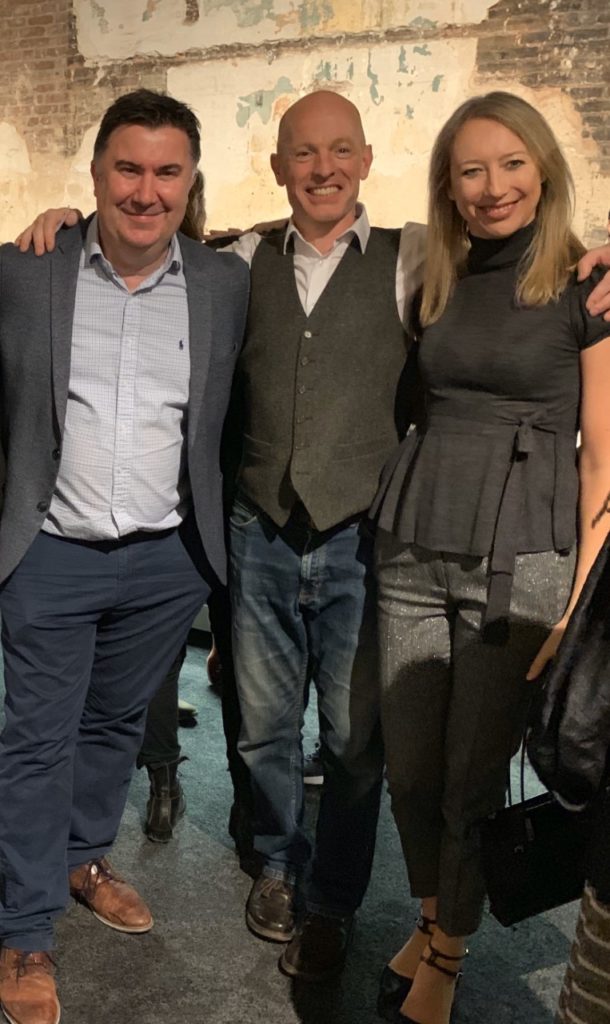 It was a real thrill to meet the creative genius after in the company of his family along with culture vulture and historian Dr. Selga Medenieks.

The show also features Michael’s partner Rochelle, a classically trained dancer. Catch it as it continues to travel around the world!

Michael’s family including sister Catherine and brother Charlie also travelled from Clontarf for the occasion, on what was another great night for the Irish stateside.

Events such as these are also great opportunities to meet new people and network, something the Irish are also very good at. The following morning I called into the famous Fitzpatrick’s on Lexington for the Irish Business Organisation of New York’s Breakfast Briefing. As a new member it meant another chance to share the Ballywire proposition of providing journalism backed video to businesses and organisations.

Business cards were swapped as the traditional Irish rashers and sausages were consumed given the heritage of the gathering. That was before The New York Times Deputy Business Editor Kevin McKenna shared stories of his career to date and leading the digital transformation at one of the world’s great publishers of ‘Real News’. ‘It’s easier to fail in Silicon Valley than in the real world’ remarked Kevin, comments that resonated in the room. Insights into journalism as it should be, were enjoyed by amongst others, highly respected US media columnist Rose Horowitz. The gatherings are held regularly so check out here for more information. 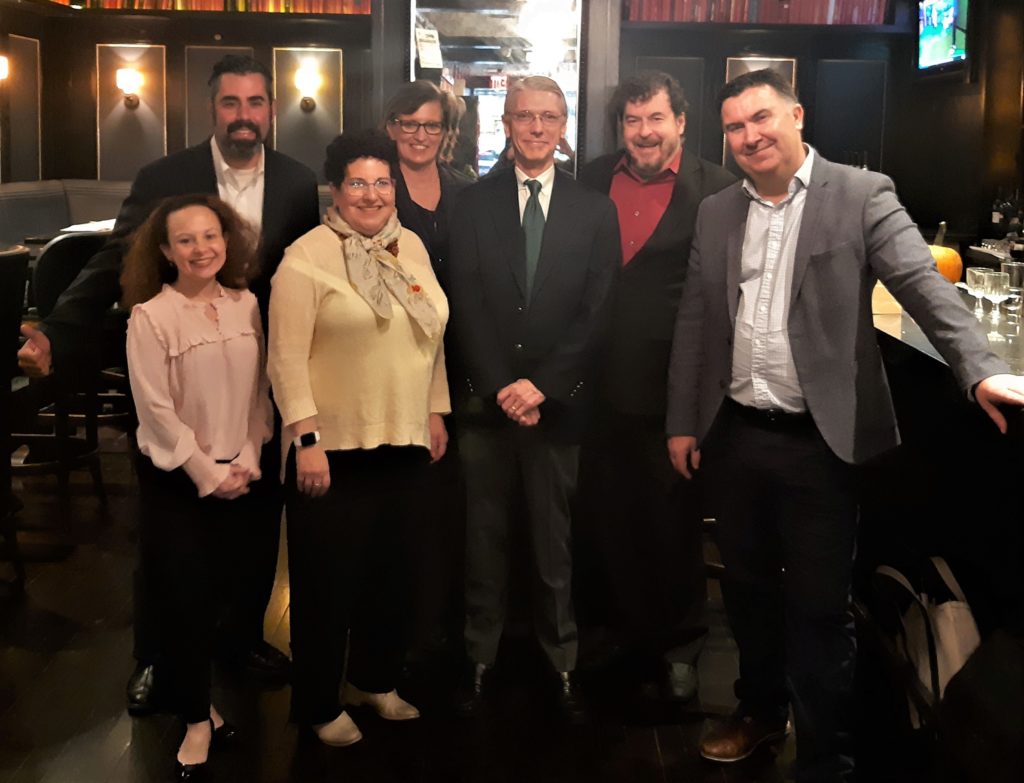 Some of those who gathered at Fizpatrick’s on Lexington Avenue to hear Kevin McKenna’s insights.

Who should we bump into in the lobby of Fitzpatrick’s but Irish journalism ledge and former Today FM colleague Sam Smyth, the man with the most journalistic sounding name ever. Some friends were quite disappointed to learn that it wasn’t the Bond Theme singer of the same name, but this Sam is also good for a few tunes!

It was a real walk down memory lane on this trip, as it also included meeting Mayo native and Event management guru Orla O’Malley. Orla was my former landlady when I covered the US Presidential Elections for Today FM many moons ago and plenty laughs were had about the journey for both of us since.

Orla was in the throes of a collaboration with the UCD Alumni and Smurfit Business School fundraiser at an amazing New York venue, The Metropolitan Club. 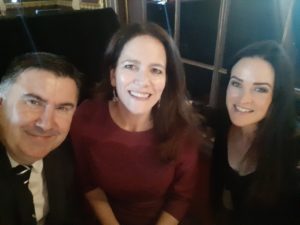 The UCD Alumni  17th Annual New York Benefit Dinner honoured some leading lights of Irish business and culture at the Met Club. Anne Anderson, Former Ambassador of Ireland to the United States, John L. Gardiner, Partner at Skadden, and Orla Mitchell, Former President at Mars Wrigley Confectionery were celebrated. Seated beside Pauline Turley Vice Chair of the Irish Arts Centre and Tara Collins, UCD’s Alumni Relations Director, for the event, insights were gleaned at how fundraising operates at the highest level. One common denominator? Hard work!  The first time I met County Down native Pauline who has been exiled in the US, but would end up meeting her twice in 3 days! 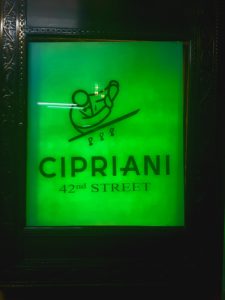 Venue for the 2019 Spirit of Ireland Awards

It was a particularly busy week on the social calendar for the New York Irish as it turned out, with the Spirit of Ireland awards taking place on Friday organised by the Irish Arts Center which were also a huge success. Grammy award winner Elvis Costello and financial titan Richard J. Daly Executive Chairman, Broadridge Financial Solutions both received special accolades.

It should have come as no surprise that the Irish Art Center fundraiser was a stellar night. Under Pauline’s watch, Phase One of the project to raise $60 million for their new building on 11th Avenue—is fully funded and construction is underway.

Phase Two of their campaign includes the restoration of the adjoining, historic 51st Street building to provide a second venue, and fund to support future programming. 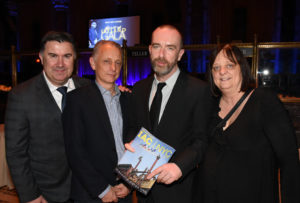 Needless to say there is a lot of ground work needed in any philanthropic endeavour and things don’t usually just happen in on the night but by any standards the fundraising for the Irish Arts Center was impressive with $2.2 million raised for the project on the night. That’s a lot of church gate collections back home! 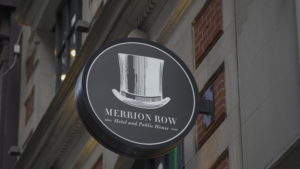 Great events, great company and great opportunities to introduce the Ballywire vision of content creation in an exciting city.

Finally a top tip if you’re heading to NYC and on the lookout for a hotel that feels like home….Check out the new Merrion Hotel just off Times Square. Note this is not a sponsored post! Just ended up there by accident. Not the biggest hotel in the world but lovely for a stay, with great rooms, great staff, great grub and most of all a great location! 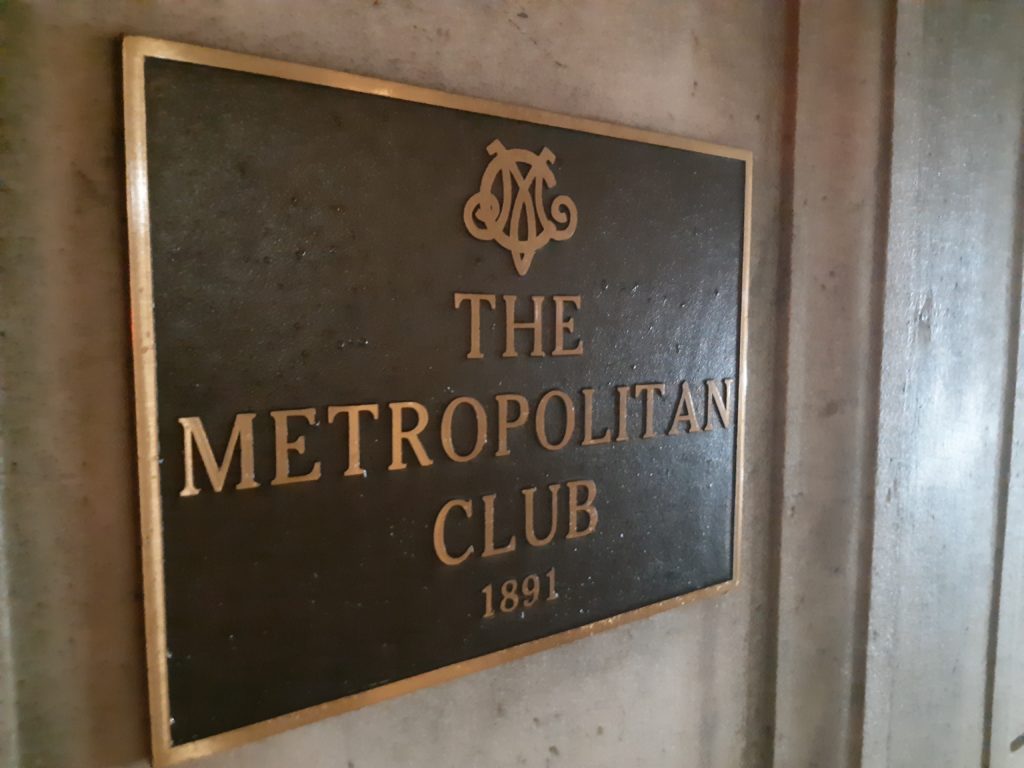 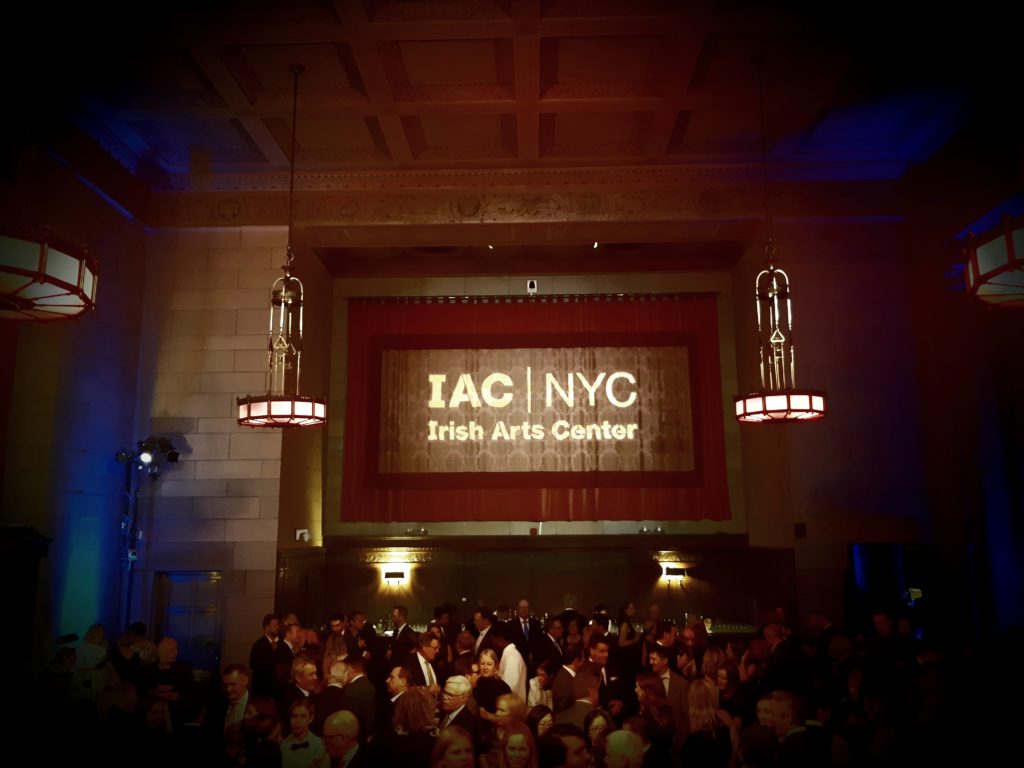 The Irish invaded Ciprianis for the night. 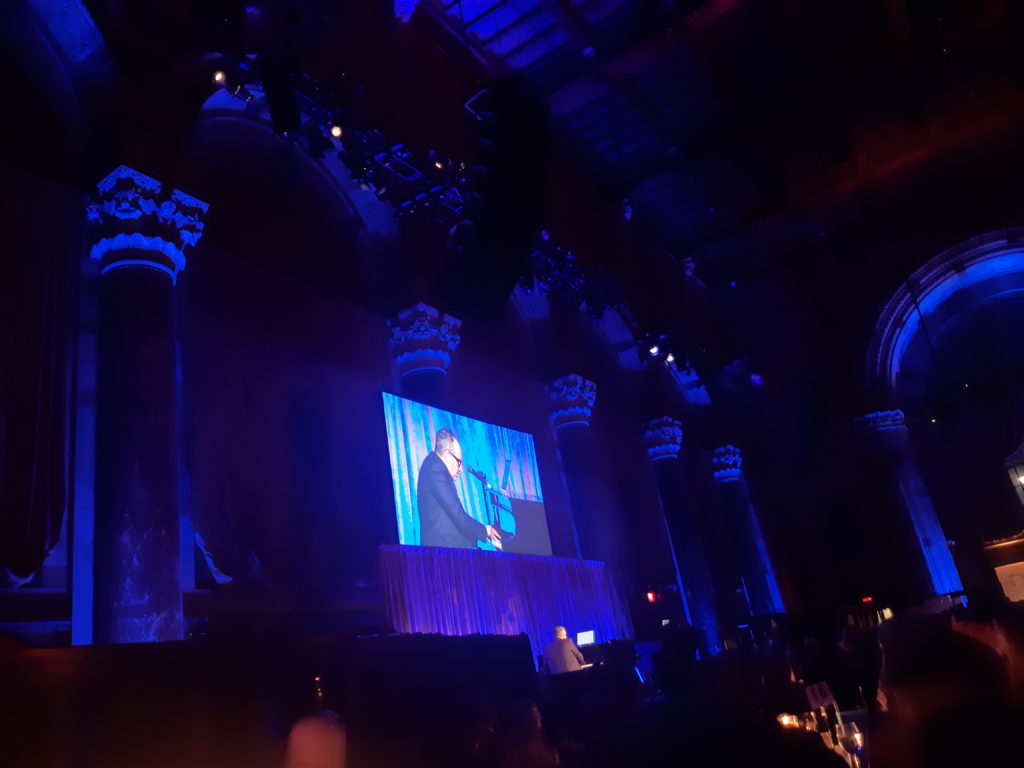