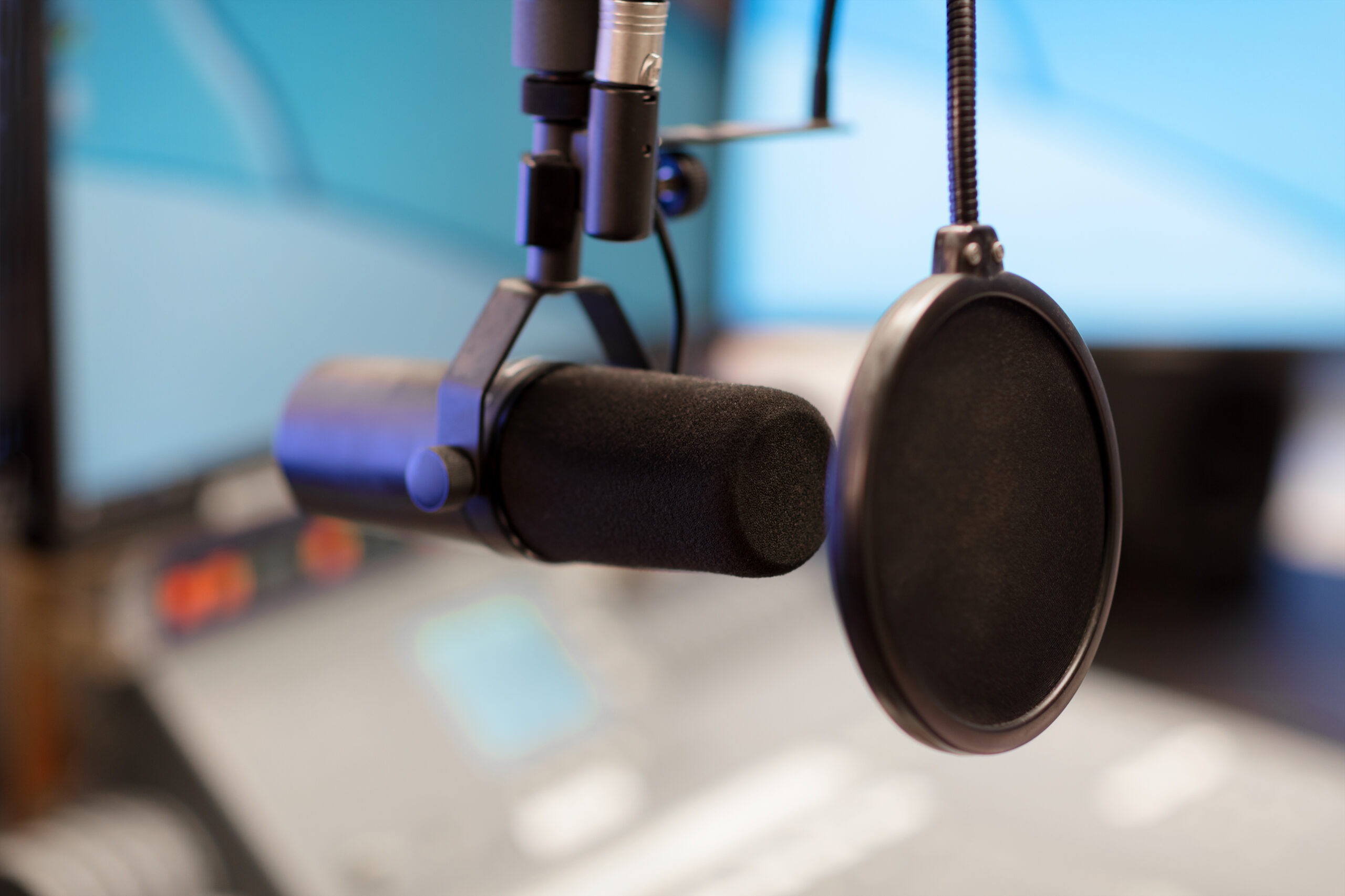 Thinking of podcasting? Think carefully. Who are your partners? And what is their heritage in the space? are the simple questions to begin with, the others are not that straightforward.

Everyone seems to be doing podcasts now, but are they just for a bit of fun or actually achieving business goals?

Ballywire also recorded the first ever Irish sports podcast to claim the number one position in the itunes charts. 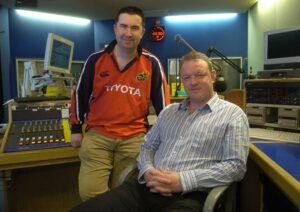 Presented by Irish rugby legend Mick Galwey and Ballywire founder Paul Collins, the show followed Munster on their incredible journey to European glory in 2006 and it topped the country’s listening charts for weeks, against some impressive non sports competition such as Ricky Gervais.

People say ‘content is king’ and one of the ways to evaluate good content is obviously listenership figures but also how widely the content impacts in a general sense in the real world.

Total Munster ticked a number of boxes in that the content was great, the fan base is great and there was huge interest in the Munster journey, hence the material featured on the show also reached a wider audience through the general media.

Here are some press cuttings from the podcast launch in 2006 from the Daily Mail, Limerick Leader and Irish Examiner. 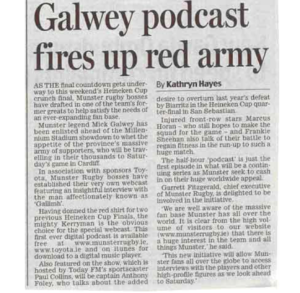 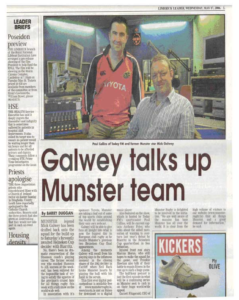 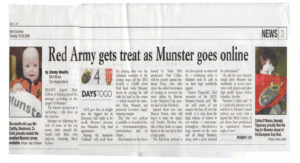 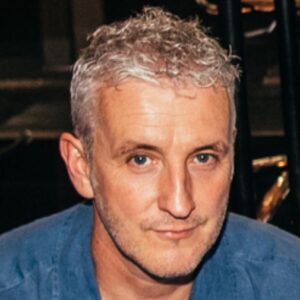 From Carrickmacross in Co. Monaghan, Martin has grown up to become a highly accomplished people watcher. Understanding that, if you want to create for people, you should know them.

In 2007, his PPI Award-winning comedy The Eamon Lowe Show topped the iTunes podcast charts. He was the youngest ever winner of a Jacobs Radio Award for a 6-part radio comedy series The Richard Cranium Show.

This was followed by the IRTC New Adventures in Radio-winning comedy series The Mike Roe Phone Show. Both series were written, performed and produced by Martin.

He is also an acclaimed playwright working with Calipo Theatre Company in Drogheda. Love is The Drug (co-writer/actor) was commissioned for RTE as a comedy drama series, going on to win IFTA TV Series of The Year.

As a producer and programmer with Today FM he has been responsible for nationally recognised radio campaigns including Fix it Friday, You Do The Maps, Even Better Than the Real Thing, Ian Dempsey’s Up For It, Up Your Summer and more.

As a producer and Programming Director, Martin managed substantial programming and competition budgets – dealing personally with major brands and clients. Working with brands to create innovative and bespoke competitions and features. Travelling the world with shows to create entertaining outside broadcasts and adventures that brought our audience closer to the brand.

Since departing the world of broadcasting, he has spent the last 18 months writing, researching and developing content for radio, TV and online. In May 2020, his original online series of short comedies “Cooley Creatures” was part-funded by the Arts Council and released at the end of May on the Cooley Creatures YouTube channel.

Before you even start your podcast though don’t forget your….

If you know the answers to some of these questions give Ballywire a shout, even if you don’t give a shout we love a good chat!😉