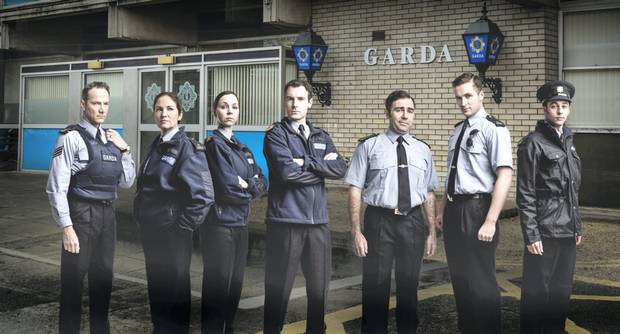 Have You Got what It Takes To Be A Primetime Director?

Have You Got what It Takes To Be A Primetime Director? 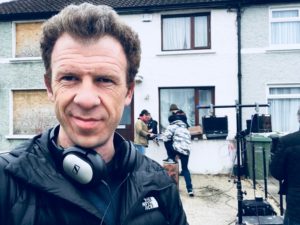