It’s getting rave reviews and we’re very proud of the man behind it.

Whatever the scale of production you are involved in, when you are getting set to give others a look at it there is always a bit of nervousness about their likely reaction.

Will they like it? Do they think it’s any good? When you are involved in a full scale movie the questions must be even more pressing.

It’s for those reasons that we are absolutely thrilled for Nenagh man Tom Ryan Director of Twice Shy a film about a young couple struggling to come to terms with their relationship through troubled family life, new friends and an unplanned pregnancy which is getting rave reviews.

Prior to heading for the bright lights of England, the Tipp man worked extensively with Ballywire, on key projects, events and even GAA Congress!

‘It’s a film about a young relationship going through the struggles of life’ says Tom. It has been warmly received by audiences and critics alike. Starring Ardal O’Hanlon, Iseult Casey, Pat Shortt, and Shane Murray-Corcoran, it opened in Ireland over the weekend.

It’s not often we get to recommend you see a film by people we know so be sure to check it out! 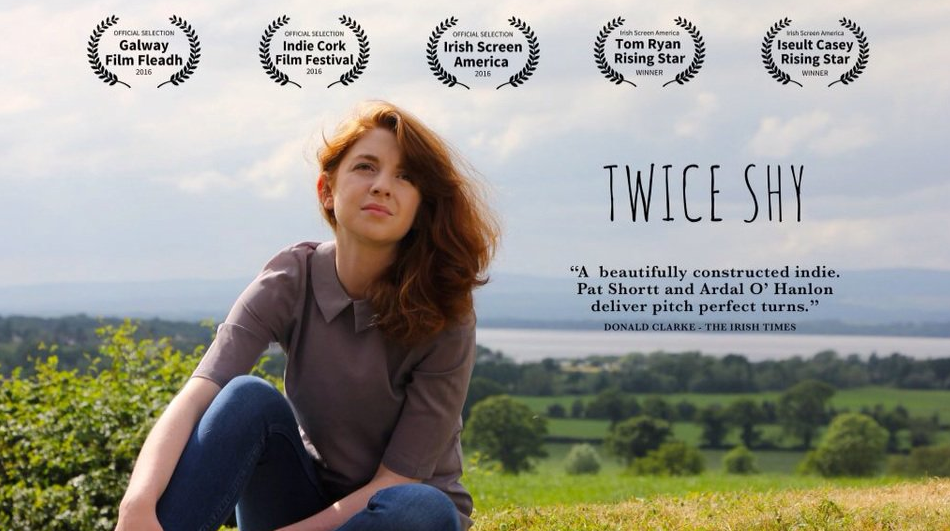 Here’s the trailer. Best of luck Tom and cast! 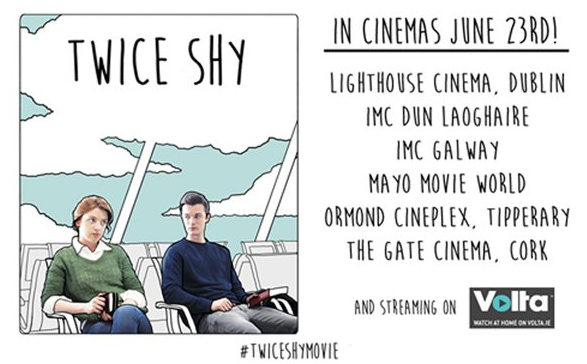 Check out twice shy in a cinema near you